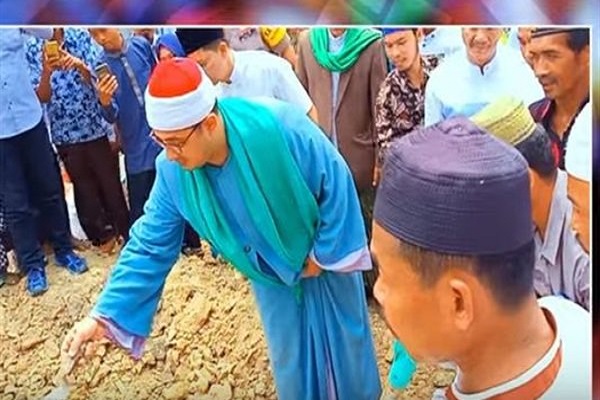 Anwar has been in the Southeast Asian country for Quran recitation and other Quranic activities.

He is well-known for his Quran recitation skills and beautiful voice not only in Egypt, but also in other Arab and Muslim countries.

Videos of his Quran recitations are viewed by millions of people on YouTube.

A number of people have embraced Islam in different countries after listening to his recitation of the Quran.