General
News ID: 3469645
TEHRAN (IQNA) – The National Center of Quranic Sciences affiliated to Iraqi Shias Endowments Office announced that the deadline for registration of girl students at the national Quran competition for Iraqi elites has been extended. 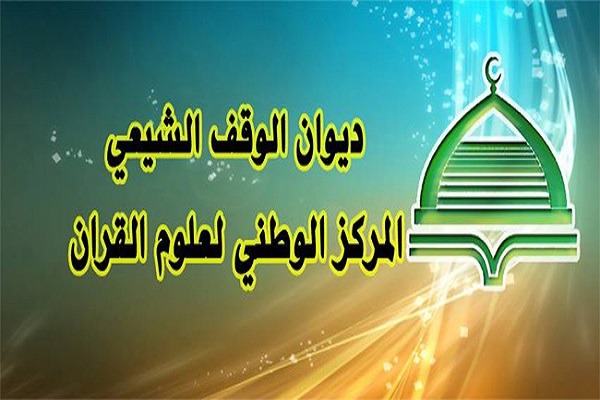 According to Qaaf news agency, the Quran memorization and recitation section of the center announced that Quran memorizers aged 12 to 18 can register for the competition by October 20.

The 12th edition of the national Quranic event will be organized for different groups of participants including male and female Quran activists, visually impaired, seminarians, and high school students.

Quran activists willing to compete in the recitation category should be between 18 and 40 years old and those aged from 18 to 35 can participate in the category of Quran memorization.