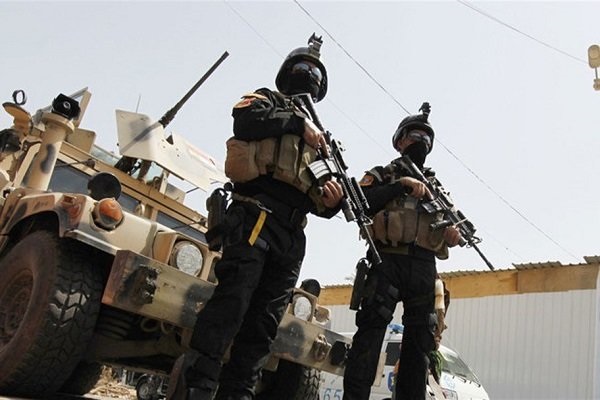 The Samarra Command Center of the Iraqi army said in a statement on Monday that two terrorists who had planned a suicide attack against the pilgrims in al-Sifouneh area east of Samarra were killed before managing to carry out the attack, al-Sumaria news reported.

It added two suicide belts and four explosive packages were also seized by the forces.

Iraq has stepped up security ahead of Arbaeen as millions of pilgrims visit the country’s Shia holy sites to attend mourning rituals.

They also visit other holy cities in Iraq, including Najaf, Samarra and Kadhimiya.

In the past few years, around 20 million pilgrims from all over the world took part in the mourning ceremonies in the Iraqi holy city marking Arbaeen. This year it will fall on Saturday, October 19.