Over 10000 Moukebs Set Up for Arbaeen Pilgrimage 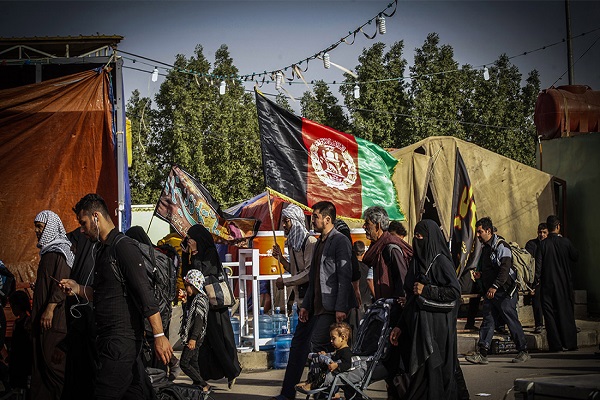 According to the website of the Astan of Imam Hussein’s (AS) holy shrine, Riyadh Ni’mah Al-Sultan, head of the Section of Hosseini Moukebs affiliated to the Astans (custodianship) of the holy shrines of Imam Hussein (AS) and Hazrat Abbas (AS), said that most of the Moukebs have been registered to provide services to Arbaeen pilgrims.

Moukebs are resting places with special facilities and services for pilgrims set up on roads during the Arbaeen pilgrimage.

He added that the section, in cooperation with other related organizations, has prepared special places for the Moukebs to facilitate the pilgrims’ marches.