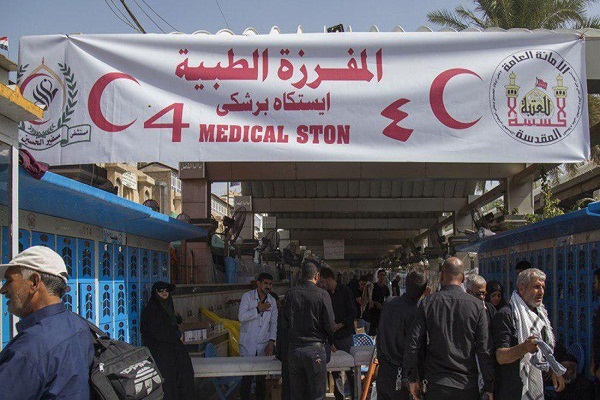 He added that the Astan has established 35 medical bases in Karbala and three medical centers on the roads leading to the holy city.

They all provide 24-hour services to the pilgrims, al-Shimri went on to say.