General
News ID: 3469714
TEHRAN (IQNA) – The fourth edition of a national gathering on teaching the Quran was held in Algeria with the participation of the country’s minister of Awqaf and religious affairs. 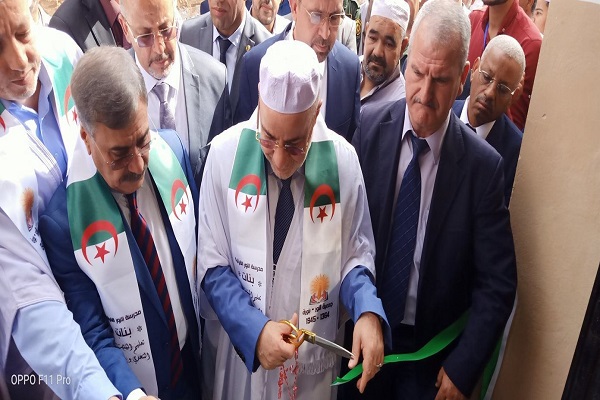 According to eldjazaironline.net, the southern province of Ghardaia hosted the event.

Yusuf Bilmahdi, the Algerian minister, said in the opening ceremony of the program on October 20 that the number of Quran students in the African country has reached one million.

There are 25000 Quran experts teaching at more than 20000 Quranic schools in Algeria, he added.

The Awqaf minister opened a number of Quranic centers of the ministry on the sidelines of the gathering.

In other news, Algeria’s Ministry of Awqaf announced that it will hold an examination for those willing to get employed as university teachers, imams of mosques and female preachers.

The Dar-ul-Imam Institute at Muhammadia suburb of Algiers, the capital city, and Abane Ramdane high school near the institute will host the examination.