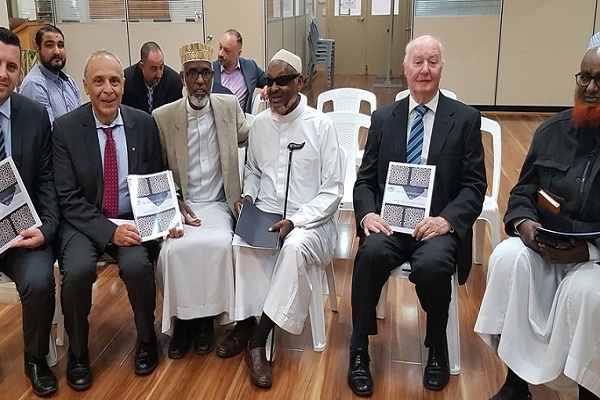 “It is not only important to break down barriers and misconceptions, but also for young Australian Muslims to gain a better understanding of the teachings of Islam from a scholarly source, rather than an unknown and unreliable internet source,” Hass Dellal, Executive Director of the Australian Multicultural Foundation (AMF), said, SBS reported.

The 12-page manual is titled “An Introductory Resource Manual: Islam and Living in Australia.”

The manual was launched by the Board of Imams Victoria to help young Australian Muslims who turn to the internet to learn about their faith.

“A lot of youth, when they want to understand something about Islam, the easiest way to get that information is to jump online,” Imam Bekim Hasani told SBS News.

“But sometimes the information that they get, they get from people who we know nothing about and we do not know if they are qualified to give that information.”

Imam Hasani said the resource aims at reaching both Muslims and non-Muslims.

“A lot of people, without knowing the true meaning of Islam, they put us all in the same basket,” he said.

“Islam has nothing to do with violence. We religious leaders and Islam, in general, are against any form of violence.”

According to the 2016 Australian Census, the number of Muslims in Australia constituted 604,200 people, or 2.6% of the total Australian population, an increase of over 15% of its previous population share of 2.2% reported in the previous census 5 years.