General
News ID: 3469981
TEHRAN (IQNA) – The Bangladeshi community residing in Portugal have built a mosque in the town of Cascais, near the capital Lisbon. 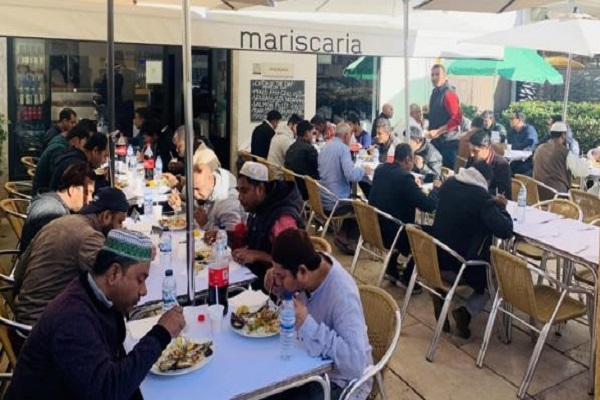 The mosque, under construction for two years, was launched recently after being formally registered.

A ceremony was held after Friday prayers last week in which the mosque was officially launched.

Portugal is a southern European country on the Iberian Peninsula, bordering Spain.

The Muslim population in Portugal is approximately 65,000 people. The majority of Muslims in the country are Shias, followed by approximately 5,000 to 7,000 Sunni Muslims.