Social
News ID: 3470106
TEHRAN (IQNA) – The deadline for registration of physicians willing to serve in the next year’s Iran Hajj doctors delegation has been extended, an official said. 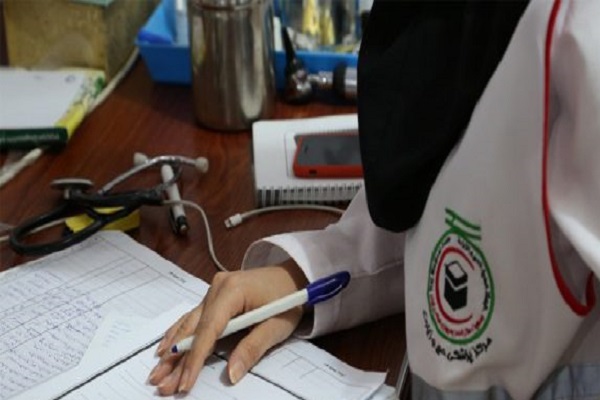 He said 800 medical doctors from across the country has so far registered their names in the center’s website.

Head of Iran’s Hajj and Pilgrimage Organization Ali Reza Rashidian and Saudi Minister of Hajj and Umrah Muhammad Saleh bin Taher Benten signed the agreement in Riyadh after a round of negotiations on December 8.