General
News ID: 3470234
TEHRAN (IQNA) – Representatives from the International Criminal Court (ICC) met with members of the Palestinian Hamas resistance movement and the Popular Front for the Liberation of Palestine (PFLP) in Gaza and the West Bank. 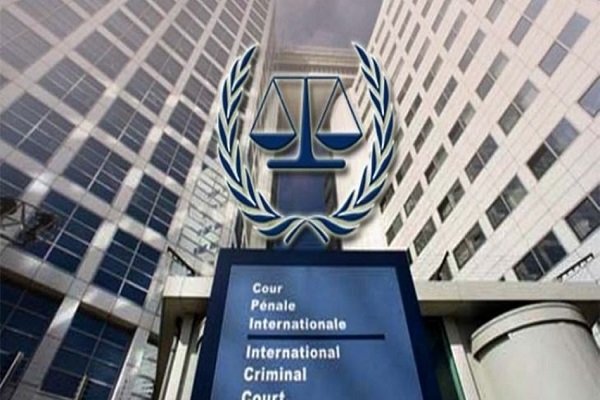 According to Palestine.info website, the meetings were held as part of the ICC’s investigations into the Israeli war crimes against the Palestinian nation.

Earlier this month, the ICC announced there is sufficient evidence to investigate alleged war crimes committed in the West Bank, East Jerusalem al-Quds and the Gaza Strip.

In a landmark decision, the ICC said it saw “no substantial reasons to believe that an investigation would not serve the interests of justice”.

The announcement ended years of preliminary investigations into alleged crimes by both Israeli forces and Palestinians, and signaled that the court was preparing to open a formal investigation.