General
News ID: 3470291
TEHRAN (IQNA) – Over the weekend reports spread that more than 60 Iranian Americans were held and questioned at a Washington state airport as they tried to return into the country following an Iranian music concert across the Canadian border. 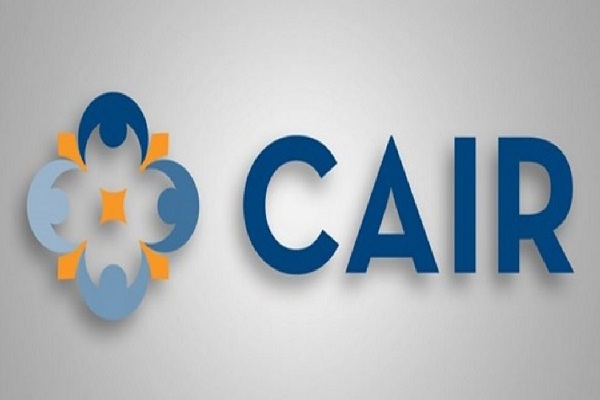 The Council on American-Islamic Relations (CAIR), a widespread civil liberties organization, has issued an advisory to Iranian-Americans to know their rights as tensions grow. CAIR in Washington says it has been working to help file complaints on behalf of the people who say they were detained and questioned.

“What we are recommending to Iranian Americans and others who may be impacted by what’s going on is if they are contacted by law enforcement out of the blue, simply because they are Iranian, make sure to contact us or another civil rights organization."

He said that the civil liberties organization is advising Iranian Americans that they are not supposed to be asked questions about their religious beliefs in airport customs checks. “If an Iranian American goes through the airport and they are detained and asked inappropriate questions about their political or religious beliefs, as Americans, they have the right not to answer those questions and to file a complaint,” Mitchell went on.

Another Iranian-American who works with CAIR and is a former Georgia State University professor told CBS46 that the fallout from the recent US assassination of top Iranian commander General Qassem Soleimani is causing emotional distress for many Iranian-American families including his own.

US Customs and Border Patrol has denied detaining the citizens. CAIR says they want to get in front if it all before matters get worse.

“We’ve got to make sure that we nip this in the bud and that we don’t want to start going down that road to being afraid of our Iranian-American neighbors who are just as American as anyone else and who do not pose any threat to us,” Mitchell said.