General
News ID: 3470306
TEHRAN (IQNA) – Jordan on Tuesday urged the Zionist regime of Israel to respect the rights of worship by Muslim worshippers at the Al Aqsa Mosque in Jerusalem al-Quds. 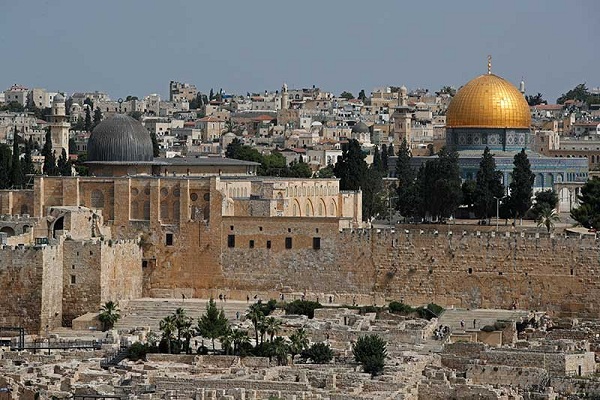 Deifallah Fayez, spokesperson of Jordan's Ministry of Foreign Affairs, condemned the arrests of several worshippers by Israeli police at the mosque.

In a press statement, he called the Israeli action as "a stark violation of the international laws."

Denouncing Israel for seeking to alter the status quo of the holy city, Fayez urged the Israeli authorities to ensure the safety of the worshippers, Xinhua news agency reported.

He called for respecting the historic and legal status of the holy sites, while warning of the consequences of Israeli violations and escalation.