General
News ID: 3470391
TEHRAN (IQNA) – Copies of Quran translations in the Malayalam language have been distributed among Muslims in India’s Kerala state. 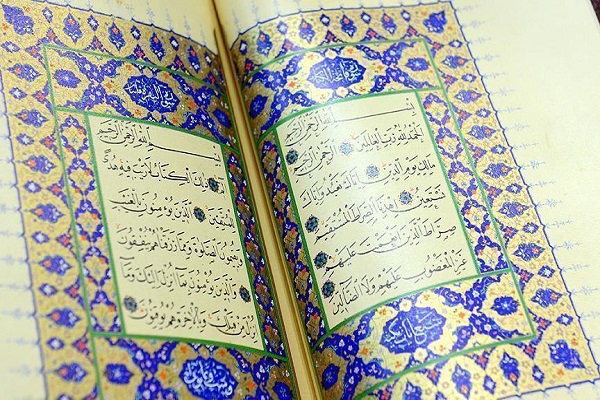 According to the daily Yeni Safak, Turkey’s Directorate of Religious Affairs (Diyanet) has handed out the copies in different cities of the state.

Ihsan Acik, and official with Dianet, said the move was part of an initiative titled “Quran, My Gift”.

He said that the initiative was launched in 2015 and as part of it, 294,000 copies of the Quran have been distributed in Turkey and 630,000 copies have been handed out in other countries.

He also said 100,000 copies of the Quran in local languages of India, Niger, Nepal, Bangladesh, Pakistan, Albania, Hungary and Japan have been prepared and will be send to these countries in 2020.

Malayalam is a Dravidian language spoken in Kerala and the union territories of Lakshadweep and Puducherry by the Malayali people. It is one of 22 scheduled languages of India spoken by nearly 2.88% of Indians.