Culture
News ID: 3470506
TEHRAN (IQNA) – Some 1,400 Quranic programs will be held in Iran during the Ten-Day Fajr (Dawn) ceremonies marking the 41st anniversary of the victory of the Islamic Revolution, an official said. 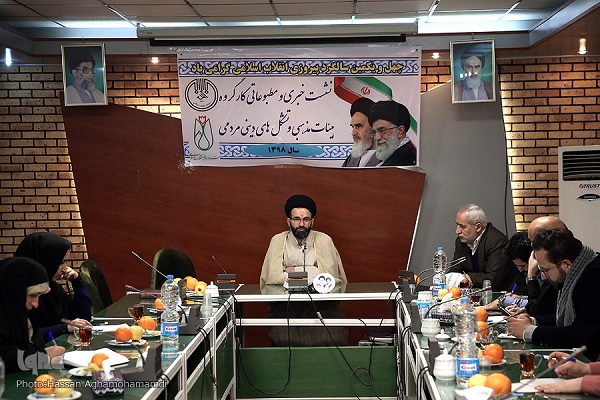 Hojat-ol-Islam Seyed Nasser Mir Mohammadian, the cultural deputy of the Islamic Development Organization, said the Quranic programs are organized in cities and towns across the country.

He added that there will also be religious and cultural programs during the celebrations.