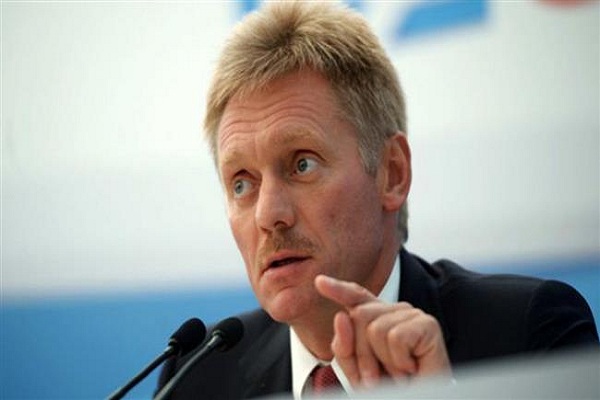 Russian news agencies cited Dmitry Peskov as saying on Sunday that it is against several UN resolutions, questioning the plan’s feasibility.

The Palestinian Authority has cut all ties with the United States and Israel, including those relating to security, after rejecting the plan put forward by Trump.