General
News ID: 3470831
TEHRAN (IQNA) – A member of the political wing of the Palestinian Islamic Jihad movement stressed the role that Muslim scholars can play in thwarting the US-proposed so-called “deal of the century” plan. 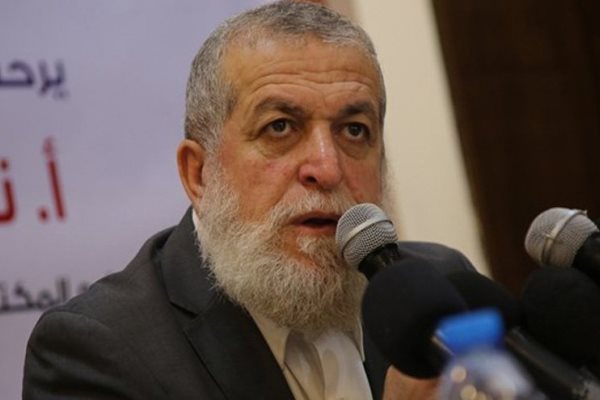 Speaking at a meeting of the movement’s members on Tuesday, Sheikh Nafiz Izam said scholars and preachers ought to raise awareness among Muslims about the US-Zionist plan, Palestine Today website reported.

He added that they should also explain to Muslims worldwide that countering the plot is not only a responsibility of the Palestinian people but it is an Arab and Muslim issue.

US President Donald Trump in January unveiled his long-delayed Middle East plan, a proposal Palestinian leaders called a “conspiracy” that “will not pass”.

The deal of century ploy, fronted by Trump’s son-in-law Jared Kushner, had already been rejected by the Palestinians, who say the White House’s policies have been blatantly biased in favor of Israel.