Iraqi Shia Cleric Calls for Expulsion of US, UK Envoys

General
News ID: 3470859
TEHRAN (IQNA) – A senior Iraqi Shia cleric urged that the ambassadors of the US and Britain be expelled from the country. 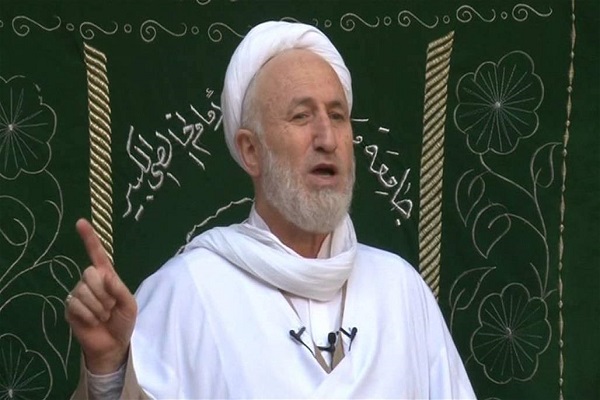 He further called for acting against those who cooperate with the two embassies in such behaviors.

It comes as anti-US sentiments have been rising in Iraq since the assassination of Iran’s top military commander, Lt. Gen. Qassem Soleimani, and the second-in-command of Iraq’s Popular Mobilization Units (PMU), Abu Mahdi al-Muhandis, in Baghdad in January.