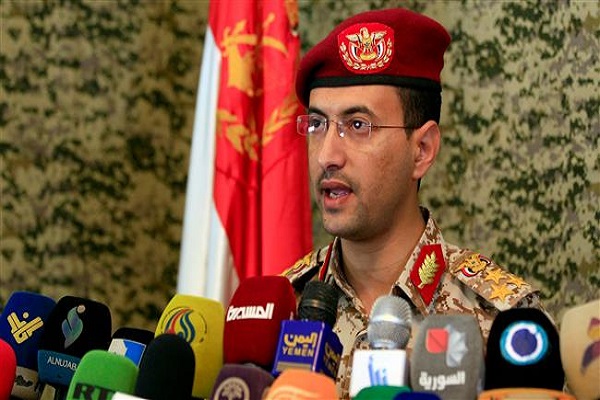 The development took place only two days after Yemeni army air defenses intercepted two Saudi-led F-16 warplanes in the skies of Jawf, deterring the aircraft from carrying out any act of aggression.

Earlier that day, the long-range Fater-1 missile defense system had prevented a Saudi-led F-15 military aircraft from launching an aerial attack in the same Yemeni region.

The systems have entered service following successful tests, the official announced at the time.

Cluster bombs are banned under the Convention on Cluster Munitions (CCM), an international treaty that addresses the humanitarian consequences and unacceptable harm caused to civilians by cluster munitions through a categorical prohibition and a framework for action.

Saudi-led military forces also launched a salvo of Katyusha rockets at different areas in the 7th of July district of the strategic western Yemeni province of Hudaydah.

There were, however, no immediate reports about possible casualties or the extent of damage caused, according to Press TV.

Saudi Arabia and a number of its regional allies launched the devastating campaign against Yemen in March 2015, with the goal of bringing back to power a former Riyadh-backed government and crushing the Ansarullah movement.