Blasts in Afghanistan Kill At Least 3 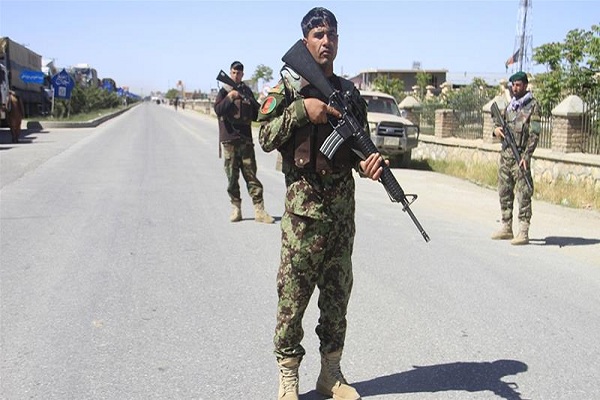 A group of athletes were exercising on the sports ground in Qarlaq area of the restive Dasht-e-Archi district on Monday evening when the mortar mine landed on the ground killing two and wounding four others, the official added, Xinhua reported.

The authorities blamed the Taliban for the bloody attack, saying that the armed group is targeting athletes to terrorize sportsmen and ordinary people.

Also, at least one person was killed and two others were injured on Tuesday in a magnetic mine blast that targeted a police vehicle in Kabul, police said.

The incident took place at around 7.15 a.m. in the Afghan capital’s Badam Bagh area in PD4, TOLO News reported.

“The investigation into the incident is ongoing,” the police added.

No group has claimed responsibility for the blast.