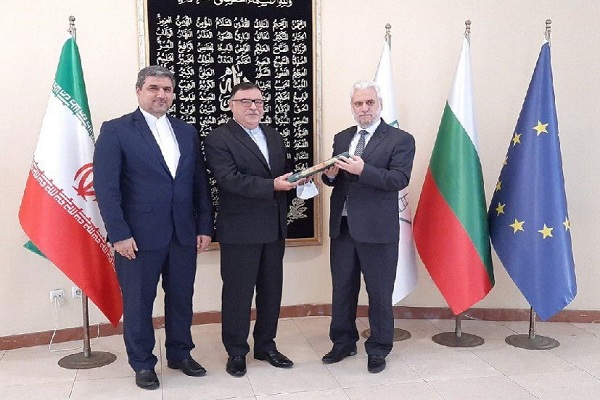 During the meeting, Rasouli Mahalati congratulated the Mufti on Eid al-Adha and talked about the importance of Hajj in boosting Muslim unity and solidarity against the enemies’ plots, IRIB reported.

Hadzhi also congratulated the Iranian officials on the auspicious occasion and thanked the Islamic Republic for the donation of Quran copies.

He said the Qurans will be distributed among teenagers taking Quranic courses.