General
News ID: 3472388
TEHRAN (IQNA) – Mourning rituals marking the martyrdom anniversary of Imam Hussein (AS) and his companions have been organized in Georgia, a country in the Caucasus region of Eurasi, since the beginning of Muharram. 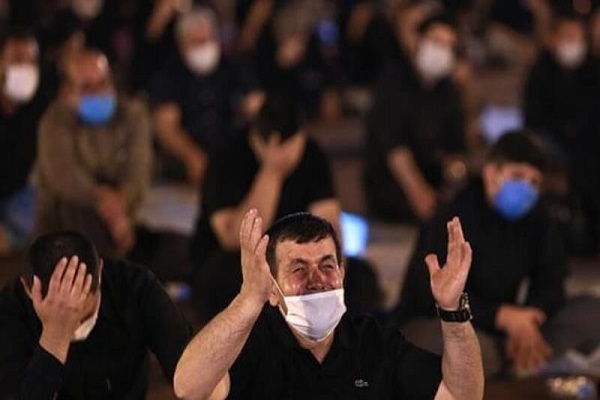 According to the Iranian Cultural Center in the country, Shia Muslims in different parts of the country attend the programs, organized in mosques, religious centers and other places.

Recitation of elegies, delivering speeches, and beating chests in mourning for the martyrdom of Imam Hussein (AS) are parts of the programs.

They will continue until the Day of Ashura, which falls on Sunday.

Shia Muslims around the world mourn the martyrdom of Imam Hussein (AS), the Sayyid-ul-Shuhada (master of martyrs), in Muharram, the first month in the lunar Hijri calendar (began Friday).

Muslims constitute some 11 percent of the population of Georgia, a mostly Eastern Orthodox Christian country.