Muftiyat of Kyrgyzstan to Open Hotline for Consultations on Sharia Rules 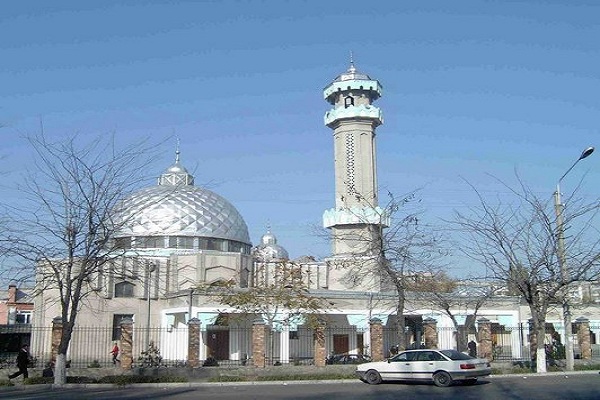 According to him, the agreement between the Spiritual Directorate of the Muslims of Kyrgyzstan (SDMK) and the university is planned to be signed in October.

“We are launching a special course for employees of the muftiyat and its subdivisions. It includes lessons on geopolitics, foreign policy of Kyrgyzstan, conflict management, modern information wars. The purpose of the course is to expand the worldview and familiarize with the current political processes in the world and the region with the participation of external factors. Upon completion, a state certificate of the diplomatic academy of the Ministry of Foreign Affairs will be issued,” Kadyr Malikov said.

He said that technical preparations were also underway to launch an anonymous hotline, where citizens could receive advice on Sharia rules or spiritual support at any time of the day. “A commission on ethics and discipline of the SDMK is being formed, issues of ethics, violations of the internal charter, family reconciliation are being considered,” the Deputy Mufti said.

A member of the Ulemas Council Kadyr Malikov was appointed Deputy Mufti in August.