General
News ID: 3472851
TEHRAN (IQNA) – An online Quran recitation program is planned to be organized by an Indian society on the occasion of the lunar Hijri month of Rabi al-Awal. 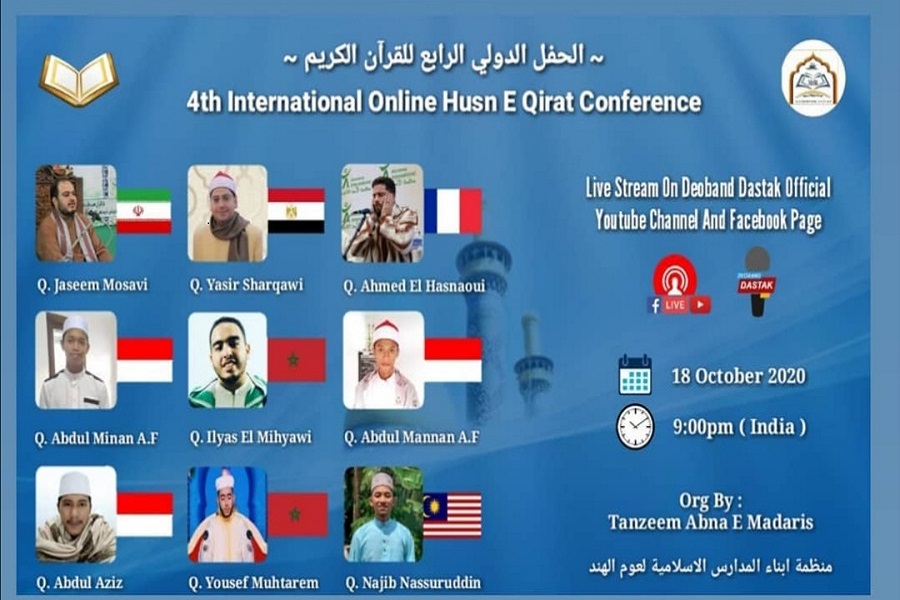 According to Iranian Qari Seyed Jassem Mousavi, who will be among the Qaris taking part in the program, it will be organized by the Tanzeem Abna Madaris society in India.

Slated for Sunday, October 18, it will include Quran recitations by Qaris from India, Morocco, Egypt, Malaysia, and the Islamic Republic of Iran, he noted.

He added that a similar program was held by the society last month, in the lunar Hijri month of Safar.

Yemenis Hold Rallies to Condemn US Move against Ansarullah