General
News ID: 3472862
TEHRAN (IQNA) – The Kuwaiti parliament and the government have approved a proposal to teach the Holy Quran at kindergartens, Al-Rai newspaper has reported. 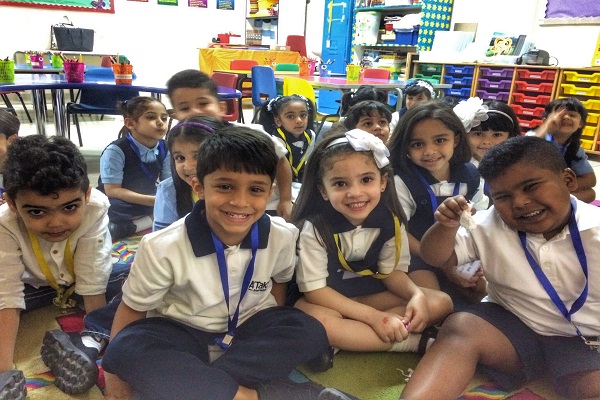 Author of the proposal MP Mohammed Haif explained that teaching the Holy Book at such an early stage will help groom children observing Islamic precepts.

“The kindergarten is one of the primary educational stages to raise the child. In order to build a generation adhering to genuine Islamic values and teachings at an early age, it is necessary to introduce the subject of the Holy Quran into the curricula of the kindergartens,” he was quoted as saying.

“Reciting and memorizing the Quran at an early age helps boost children’s mental faculties including memorization,” he added, GNews reported.

The move will also generate jobs for Islamic education teachers and “diversify” the kindergarten studies, according to the lawmaker.