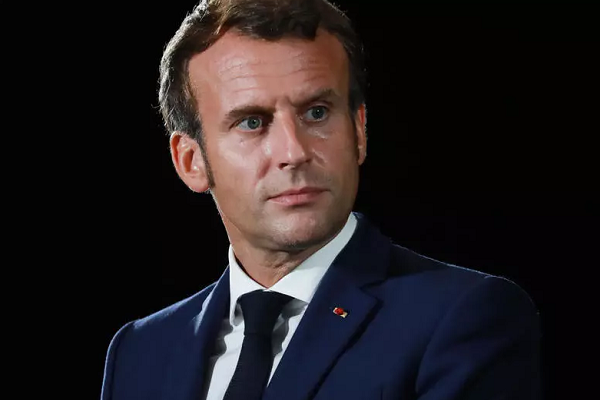 He told Arab broadcaster Al-Jazeera Saturday that there are people who distort Islam’s teachings, two days after a Tunisian migrant killed three people in an attack on a church in Nice, Bloomberg reported.

Macron’s government has vowed to crack down on what it calls “Islamist” radicals amid protests by Muslims over the publication of the offensive cartoons.

An assailant beheaded a teacher in Paris earlier this month after he showed the cartoons in a class discussion about freedom of expression.

Macron’s response to the killing prompted calls in Muslim countries for a boycott of French products.