General
News ID: 3472989
TEHRAN (IQNA) – Ali Akbar Velayati, an international adviser to the Leader of the Islamic Revolution in international affairs slammed the French president for his anti-Islam stances and his support for insulting cartoons of the Holy Prophet (PBUH). 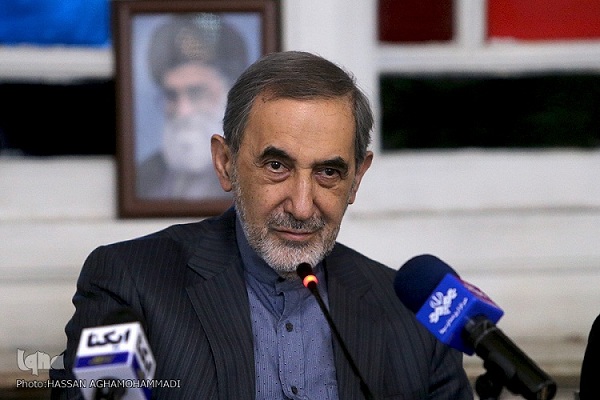 Addressing a webinar held in Tabriz on Saturday, Velayati said such stances signify the plunge of France’s diplomacy.

He said French presidents used to have importance roles in the world but the current president of the European country is a crony of the Zionists and ties to serve the Zionist regime.

Such behaviors have caused the French president to be hated in the Muslim world, he stressed.

He went on to say that Muslims will stand up to such insulting moves.

Emmanuel Macron’s attitude against Islam, the republication of caricatures insulting Prophet Muhammad (PBUH) and their projection on the walls of buildings have angered Muslims worldwide.

It has also triggered boycotts of French products in several countries, including Qatar, Kuwait, Algeria, Sudan, Palestine, and Morocco.