General
News ID: 3473175
TEHRAN (IQNA) –  A spokesperson for the Iraqi armed forces said 16 Daesh terrorists have been killed in an operation in Kirkuk Governorate. 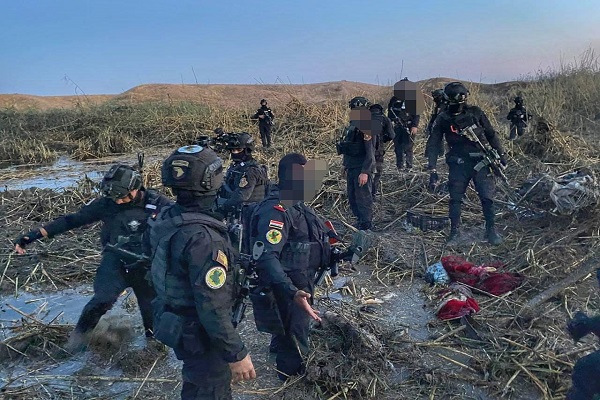 He said the operation, which was implemented at the order of the commander of the Iraqi armed forces, began on Thursday and continued into Friday morning.

The remnants of Daesh in the area were completely destroyed in the operation, he added.

According to Rasoul, a large amount of weapons, ammunition, and documents have also been seized during the operation. 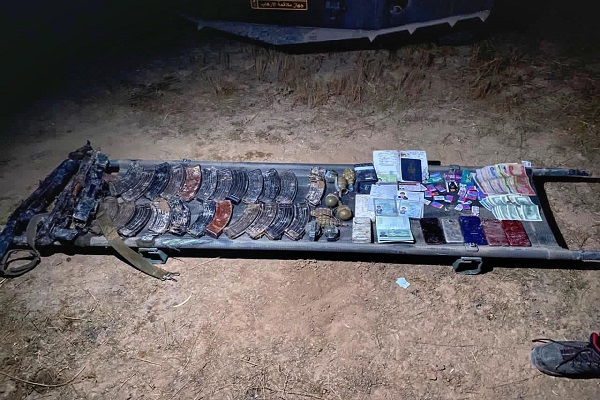 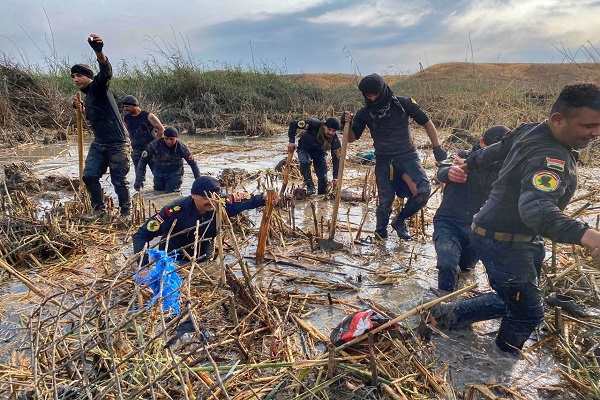