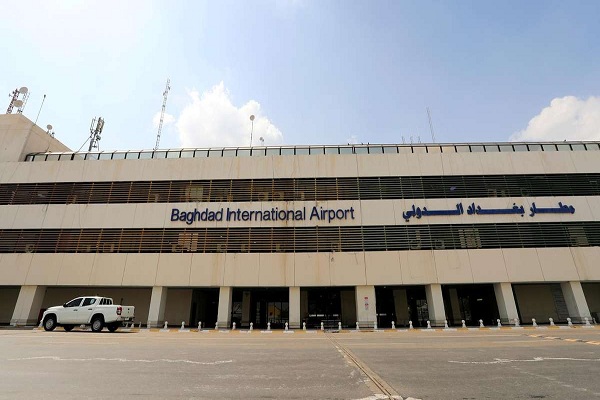 The man, known as Abu Naba, was detained in October as he was "getting into a taxi, just after landing in Baghdad", CTS spokesman Sabah al-Noaman told AFP.

Describing him as a "major target", Noaman said Abu Naba had been steering financial support to Daesh, organizing meetings and relaying messages between extremist members.

"He began his extremist path in 2003 with Al-Qaeda, before joining various groups that eventually led to Daesh," he said.

But Noaman declined to reveal Abu Naba's real name, where he had been flying in from and how he managed to cross through airport security before he was apprehended.

In 2014, the terrorist group seized a third of Iraqi territory, which local troops backed by Popular Mobilization Units (PMU) only recaptured in late 2017.

More than a year later, in 2019, Daesh lost its last foothold in neighboring Syria.

They have also continued to transfer funds and personnel across Iraqi territory, Iraqi and Western officials say.

"Abu Naba had been in contact with remaining members of Daesh in Iraq, and we were monitoring their conversations for a long time," said Noaman.

Since his arrest, Abu Naba has remained in Iraqi custody and is being interrogated.

Noaman said he would be tried under Iraq's counter-terror law, which carries the death penalty for "membership in a terrorist organization".