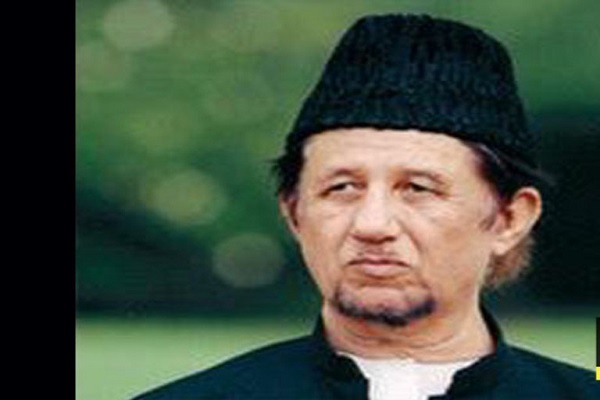 In a message released on Thursday, Hojat-ol-Islam Abbasi said Dr. Kalbe Sadiq was a hard-working personality who spent his noble life in serving the followers of Ahl-ul-Byat (AS), promoting the Divine teachings and enhancing Islamic unity.

He said Dr. Kalbe Sadiq played a major role in boosting brotherly ties among followers of different Islamic schools of thought in India.

Hojat-ol-Islam Abbasi offered condolences on the death of the scholar to his family and children and the Islamic seminaries of India.

Maulana Kalbe Sadiq was the vice president of the All India Muslim Personal Law Board.

He was an educationist, Islamic scholar and ambassador of communal amity.

He was born into a Shia family in Lucknow in 1939. His father Kalbe Hussein was also a prominent scholar and preacher.

Kalbe Sadiq travelled to many countries in the lunar Hijri month of Muharram every year to deliver sermons in memory of the martyrs of Karbala.

He died in the city of Lucknow, the capital of the state of Uttar Pradesh, on Tuesday night at the age of 83.

His funeral was held in Lucknow with the participation of a large number of people. 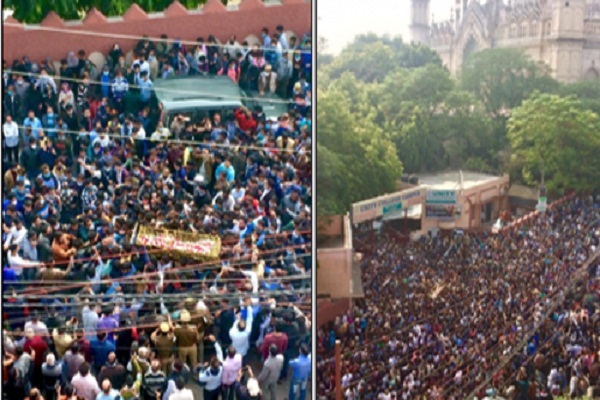