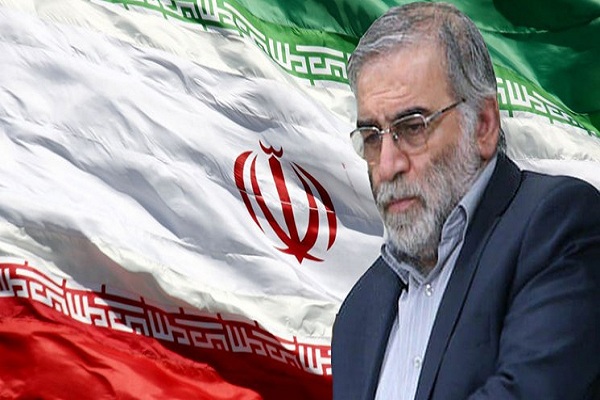 Prominent Iranian physicist Mohsen Fakhrizadeh was assassinated in the terror attack. He was targeted on Friday in a multi-pronged attack involving at least one explosion and small fire by a number of assailants in Absard city of Damavand County, Tehran Province.

The media office of Iran’s Defense Ministry said Fakhrizadeh, who headed the ministry’s Organization of Defensive Innovation and Research (SPND), “was severely wounded in the course of clashes between his security team and terrorists and was transferred to hospital,” where he succumbed to his wounds. 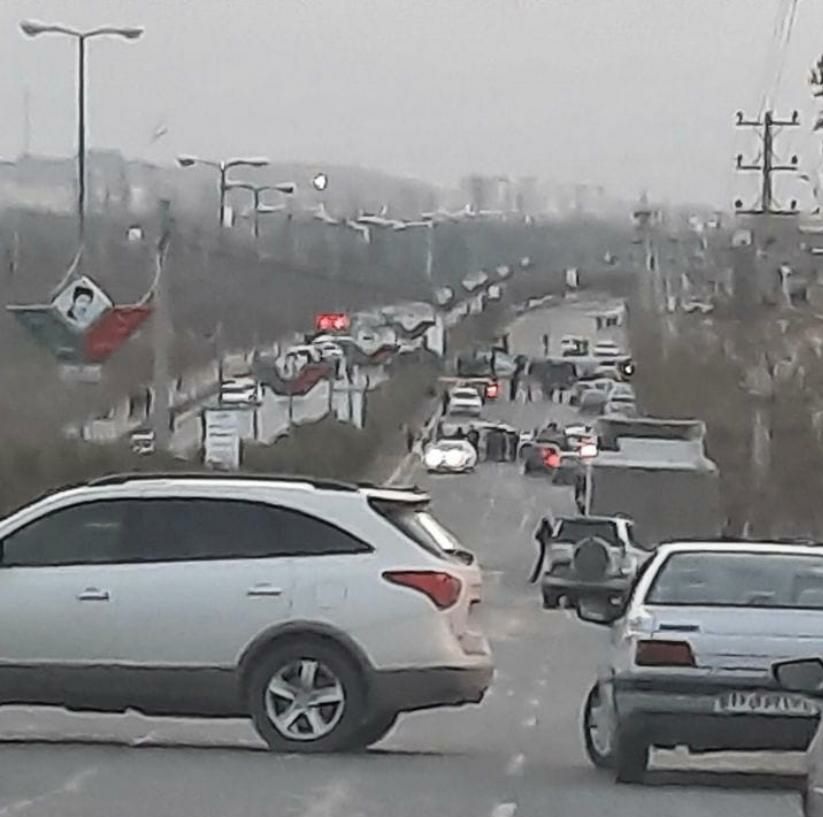 In a statement, Zarif roundly condemned the terror attack, saying there were “serious indications” of the Israeli regime’s role in the assassination.

The top Iranian diplomat called on the international community, especially the European Union, to “end their shameful double standards & condemn this act of state terror.”