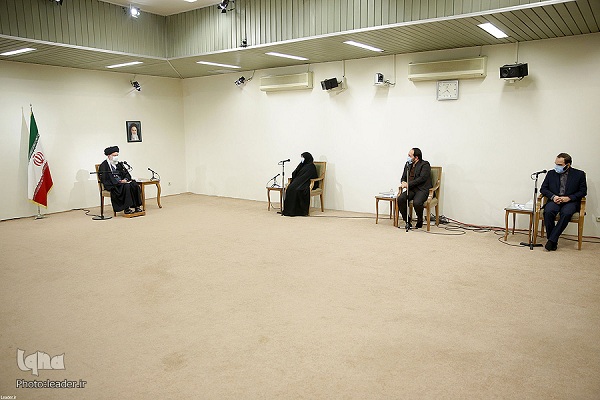 In the meeting on Monday evening, the Leader praised the late scientist’s scientific prominence and said his martyrdom was the reward from God for his efforts and his unique Ikhlas (purity of intention).

Ayatollah Khamenei said it was this very Ikhlas that led to the people’s admiration of the scientist after his martyrdom and the fact that many youths regretted not having known him before.

The Leader also prayed for patience and peace for the family of Fakhrizadeh and said martyrs’ spouses are partners in their Thawab (reward). 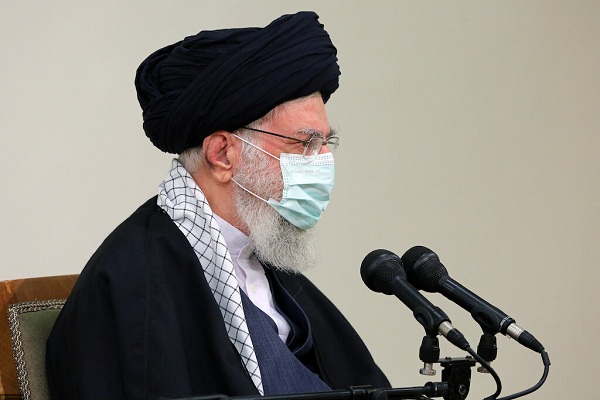 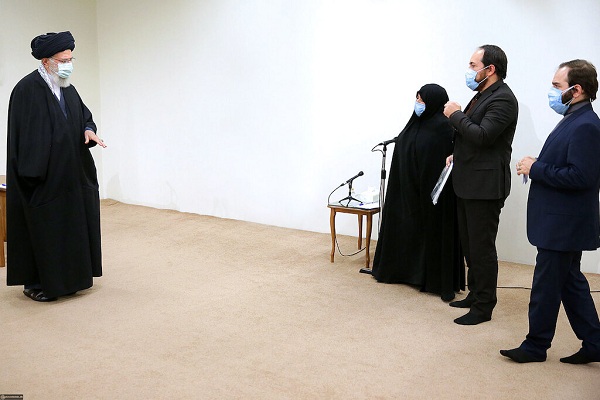 Fakhrizadeh, who headed the Iranian Defense Ministry’s Organization of Defensive Innovation and Research (SPND), was targeted on November 27 in a multi-pronged attack involving at least one explosion and small fire by a number of assailants in Absard city of Damavand County, Tehran Province.

Iranian government officials and military commanders have hinted that the Israeli regime could have been behind the terror attack, vowing harsh revenge against all the criminals involved.