General
News ID: 3473990
TEHRAN (IQNA) – The Israeli settlements in occupied Palestinian territories are “illegal” and hindering negotiations between the Palestinians and Israelis, the British Consul-General in Jerusalem al-Quds said. 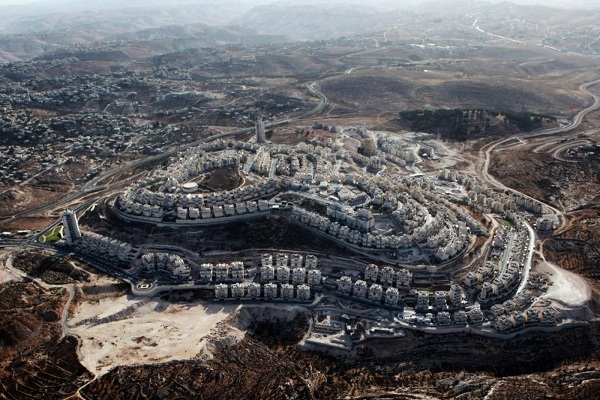 “We are frankly talking with the Israelis about the importance of halting all the settlement activities in the occupied Palestinian territories,” Philip Hall said in an interview with official television station Palestine TV, which was broadcast on Monday.

He also expressed his country’s concern over the acts of violence committed by Israeli setters against the Palestinian people.

More than 600,000 Israelis live in over 230 settlements built since the 1967 Israeli occupation of Palestinian territories of the West Bank and East Jerusalem al-Quds.

Hall said the past few years were “tough,” adding that there was no opportunity to improve the situation on the ground, especially since the administration of former US president Donald Trump recognized Jerusalem al-Quds as Israel’s capital in a move rejected by Britain and others.

Trump sparked controversy by officially recognizing Jerusalem al-Quds as the Israeli “capital” in December 2017, before moving the US Embassy there from Tel Aviv in May 2018.

Israel lays claim to the entire Jerusalem al-Quds, but the international community views the city’s eastern sector as occupied territory.

Palestinians, who seek an independent state in the occupied West Bank and Gaza, with East Jerusalem al-Quds as its capital, have condemned the US pro-Israel agenda.

Emboldened by Trump’s policies, Israel stepped up its settlement expansion in defiance of UN Security Council Resolution 2334, which pronounces settlements in the West Bank and East Jerusalem al-Quds “a flagrant violation under international law.”