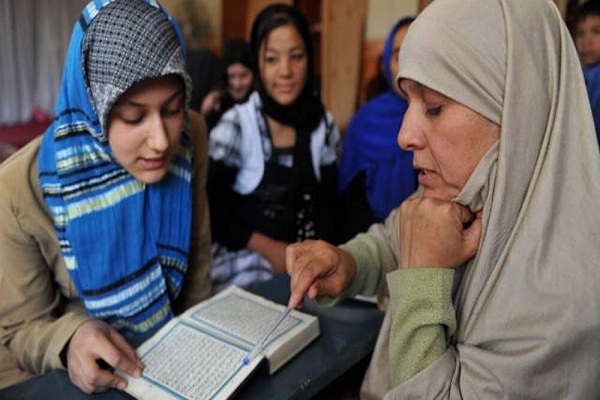 Khalfan Khalifa Al Mazrouei, Chairman of the society's board of directors, said the campaign would see donations collected to support the teachers in countries like Mexico, Indonesia, Ukraine, Sudan, Somalia and Nigeria, among others, khaleejtimes.com reported.

Abdul Aziz Al Kamali, Director of Research and Education Department, said the society aims to spread the tolerant values of the Holy Quran.