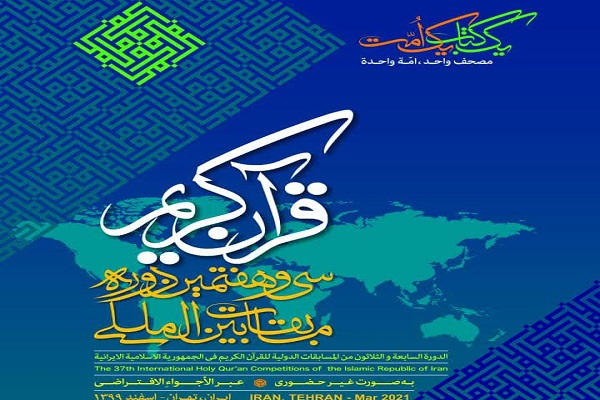 According to the announcement, 23 Quran experts from Iran and seven other countries form the panel.

The foreign arbiters are from Sudan, Lebanon, Indonesia, Syria, Iraq, Tunisia and Jordan.

They judge the contenders’ performances in different categories, including memorization and recitation of the Quran.

Veteran Quran activist Abbas Salimi is the head of the panel and Ahmad Hajisharif heads the technical committee.

Slated for March 6-11, the final round of the 37th edition of Iran’s international Quranic event will be held virtually.

The competitions in the finals will be broadcast on the IRIB Quran TV, Quran Radio and on several online platforms.