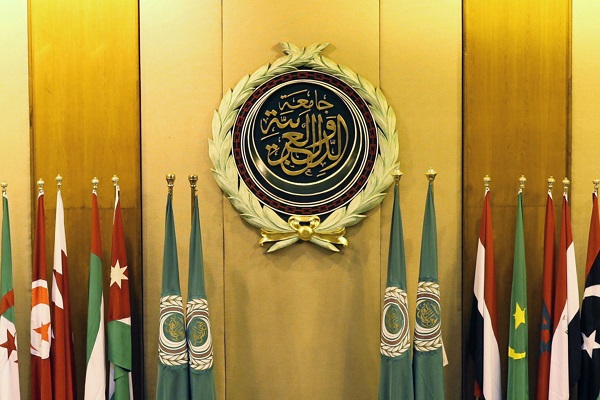 In January, Egypt’s President Abdel Fattah el-Sissi announced that Cairo would nominate Aboul Gheit for a second, five-year term as the chief of the 22-member bloc.

He was the only nominee for the post, as it is a long-held protocol that Egypt as host of the Arab League traditionally nominates the league chief. He was first appointed in 2016 as the secretary general of the Arab League.

The only time a non-Egyptian was appointed to the post was in 1979, after Egypt’s membership was suspended following its peace treaty with Israel. The membership was restored in 1989, with the headquarters of the Arab League returning to Cairo and a new Egyptian secretary general appointed in 1990.