Social
News ID: 3474249
TEHRAN (IQNA) – The Muslim community in New Zealand on Monday marked the second anniversary of the deadly terrorist attack on a mosque and an Islamic center in 2019. 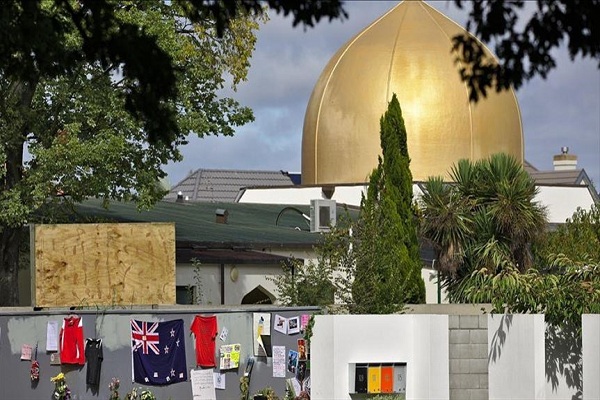 A special prayer ceremony was held at Al Noor Mosque in Christchurch, attended by hundreds of people, including local officials, according to state-run Radio New Zealand (RNZ).

"Today I feel sad and peaceful at the same time, sad for those who have left us but grateful that we can all come together again to remember our loved ones and friends," the RNZ quoted mosque prayer-leader Gamal Fouda as saying at the gathering.

On March 15, 2019, Brenton Tarrant, an Australian white supremacist, killed 51 people and injured 40 more at the Al Noor Mosque and Linwood Islamic Centre. He was sentenced to life in prison in August last year without the possibility of parole, in the first such ruling ever handed down in the island country.

Speaking at the occasion, she said she has been close to the Muslim community through her history as an immigration minister and a mayor who presided over citizenship ceremonies in the country.

"I know some of the families personally, so it's been difficult coming to terms with what's happened," she said.

"Some of them came here as refugees and the essence of refugee status is offering people a level of protection they can't get in their own country but we couldn't protect them from the behavior of an extremist, someone who was motivated to carry out a terrorist attack on innocent people as they were praying," she added.