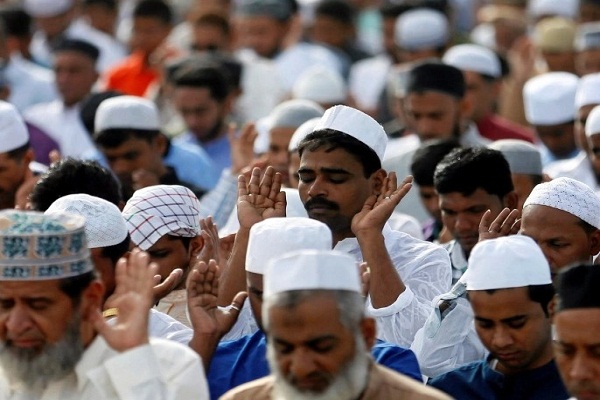 The International Union of Muslim Scholars condemns and rejects all manifestations of the targeting and racial discrimination of Muslims in Sri Lanka, Ali al-Qaradaghi said in a statement.

He also denounced all recent narrowing measures practiced by the Sri Lankan authorities against followers of Islam in the country.

Qaradaghi called for ensuring the safety, security and rights of the Muslim minority in the South Asian country and commitment to respecting their religious practices and rituals, preserving their dignity, and resolutely responding to all parties behind spreading hatred towards Muslims in Sri Lanka.

He also reiterated the call to renounce hate speech and violence, whatever its form, source or cause, mutual respect and peaceful coexistence between the components of the single community, and away from stirring hatred by abuse of religions, and cooperation and comprehensive development, justice among people and the elimination of negative manifestations that lead to the community division that threatens the country.

Qaradaghi further called on Muslim countries, the United Nations and world rights organizations to protect the rights of vulnerable people.