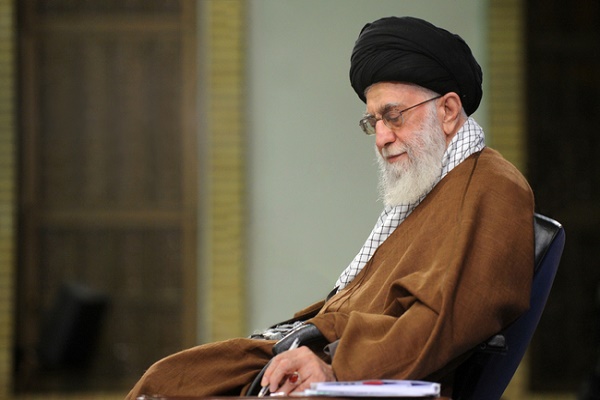 The message of the Leader of the Islamic Revolution is as follows:

With deep regret I have received news of the passing of the honorable commander, Gen. Sayyid Mohammad Hejazi, may God be content with him. Lifelong struggle, dynamic thinking, a heart full of true faith accompanied by motivation and determination, and a force totally devoted to serving Islam and the Revolution is a summary of the characteristics of this fighter for the cause of God.

He took on great, influential responsibilities in the Islamic Revolutionary Guard Corps and carried out all of these responsibilities with honor and success. Having lost him is truly a source of regret and sorrow. I consider it necessary to offer my sincere condolences to his honorable wife, children and other family members and also to his friends and colleagues. I ask God, the Almighty, to grant them patience and consolation. May God’s mercy and forgiveness be upon this newly deceased brother. 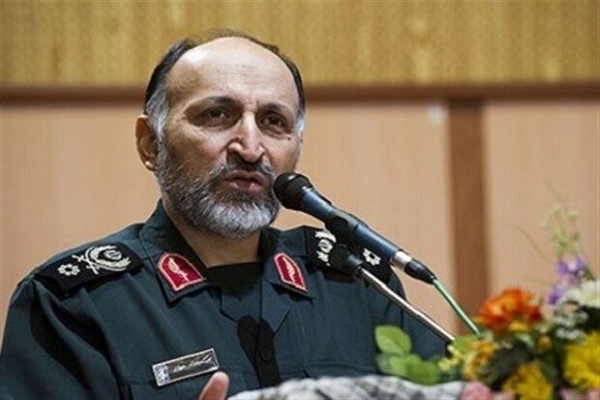 General Mohammad Hejazi passed away on Sunday after years of suffering from the effects of chemical weapons used during the Iraqi war of the 1980s on Iran, IRGC spokesman Ramazan Sharif said.

“This honorable martyr had been exposed to chemical agents during the Sacred Defense and had been suffering from the effects. He also contracted the coronavirus a few months ago, from which he recovered,” Sharif said Monday.

“A medical commission that formed yesterday at Baqiyatallah Hospital identified the cause of the martyrdom as the chemical effects,” he added.

Gen. Hejazi, 65, was a veteran of the Iraqi war under former dictator Saddam Hussein on Iran, which lasted eight years. After the war, he served as the commander of Iran’s Basij volunteer force for ten years and as the deputy commander of the IRGC for a year.