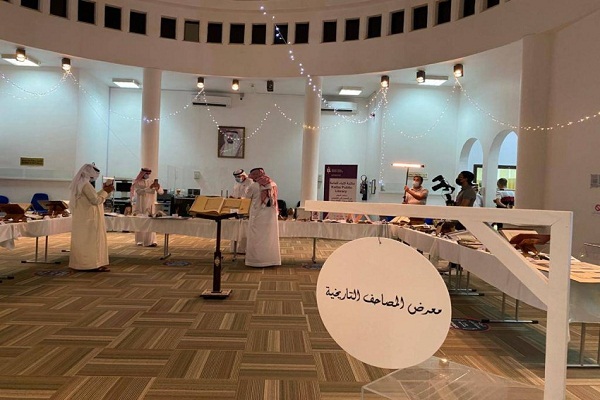 Forty manuscripts of the Holy Book have been put on display at the exhibition, Al-Roeya website reported.

They date back to 400 to 100 years ago, according to the library officials.

One of the copies is named Hassan Ridha and weighs some 10 kilograms.

The exhibition, which has been initiated by Emirati calligrapher Ali Abdullah al-Himadi, also showcases the stages of the development of scribing the Quran in different eras in history.

Al-Himadi has collected the copies of the Quran from different countries such as Azerbaijan, Uzbekistan, Romania and Kyrgyzstan over the past 19 years.

He holds Quran calligraphy workshops for visitors in which he explains the importance of Naskh calligraphy.

Al-Himadi hopes that one day he will be able to launch a museum of his own to showcase the collection of Quran copies. 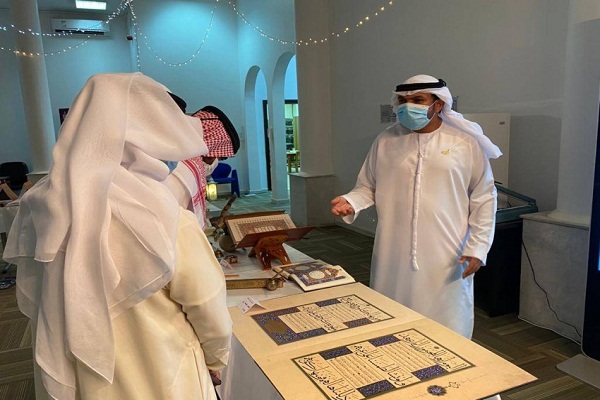 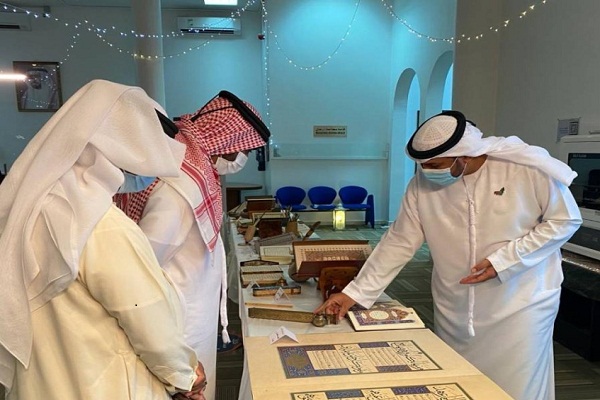