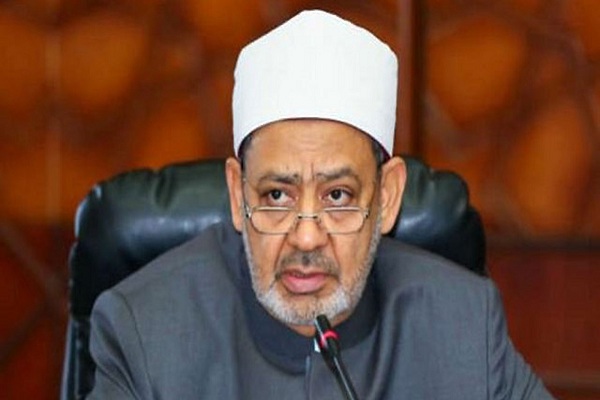 In a statement posted on his official Facebook account, Sheikh Ahmed El-Tayeb strongly condemned the most recent violations carried out by the Israeli forces in Palestine.

“Barging into Al-Aqsa Mosque is a violation to the sanctity of the prayers,” he said, while stressing his condemnation of the armed assaults that took place against Sheikh Jarrah peaceful protesters who expressed their rejection of the forced evacuation and the process of land seizure that the court has recently ruled in favor.

El-Tayeb described the global silence towards what is happening in Palestine as “shameful”. He asserted that the institution of Al-Azhar, including students and scientists, are in full solidarity with the people of Palestine and consistently praying for them, egyptianstreets.com reported.