Investigation Launched in Kuwait over Unauthorized, Incomplete Copy of Quran

General
News ID: 3474792
TEHRAN (IQNA) – Kuwait’s Islamic authorities have referred to prosecutors an unauthorized, incomplete copy of the Holy Quran after a man released a video showing it without Surah An-Nisa. 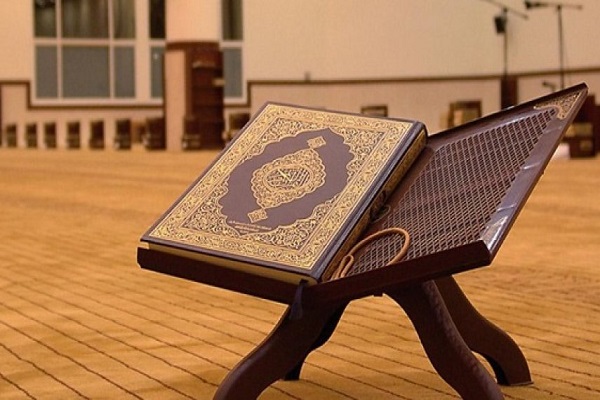 The man, whose face does not appear in the video, is heard saying, “This Quran copy is incomplete. There are no traces that sheets of paper have been torn up.”

The man urges the minister of Awqaf and Islamic affairs to investigate the incident, GNews reported.

A government ad-hoc agency asked public prosecution to investigate the incident and hold to account anyone responsible for illegally bringing the copy into Kuwait.

Kuwait’s General Authority to Take Care of the Printing and Publication of the Holy Quran said that it had not approved the printing or circulation of this copy in the country.

The Kuwaiti law makes it mandatory for importing, printing and distribution of the Holy Quran in the country to be approved beforehand by authorities.

Spokesman for the General Authority, Mubarak Al Hayan, said the incident has been referred to public prosecution to take steps deemed necessary to identify the person who brought the incomplete copy of the Holy Book into Kuwait without permission.