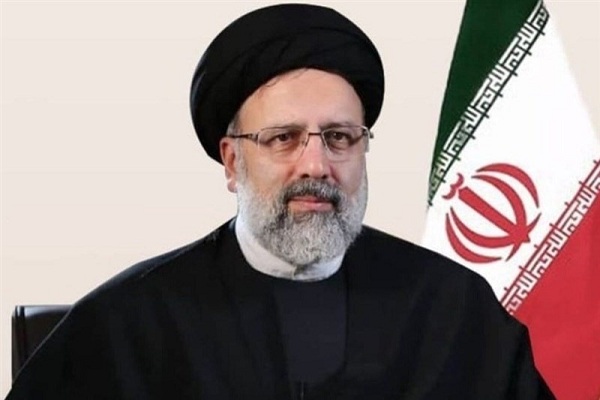 Iran’s Interior Ministry on Saturday released the official result of the June 18 presidential election, announcing Hojat-ol-Islam Raeisi as the winner.

Following the announcement, world leaders and officials sent messages to congratulate him on becoming the Islamic Republic of Iran’s 8th president.

Iraqi President Barahm Salih in his message wished Hojat-ol-Islam Raeisi success in serving the Iranian nation and helping the country’s progress and growth. 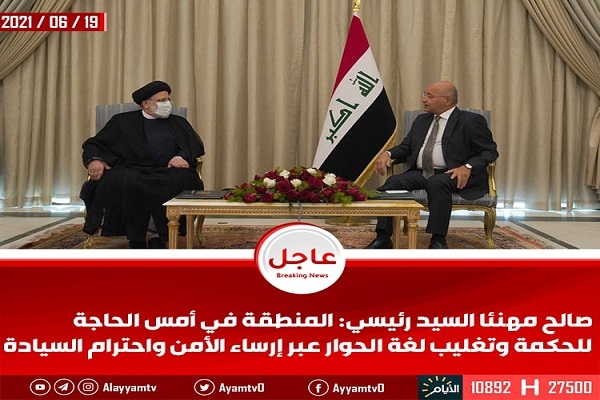 He also called for strengthening the ties between Tehran and Baghdad.

Russia’s President Vladimir Putin highlighted the friendly ties between Iran and Russia and hoped for the expansion of the relations during Raeisi’s tenure. 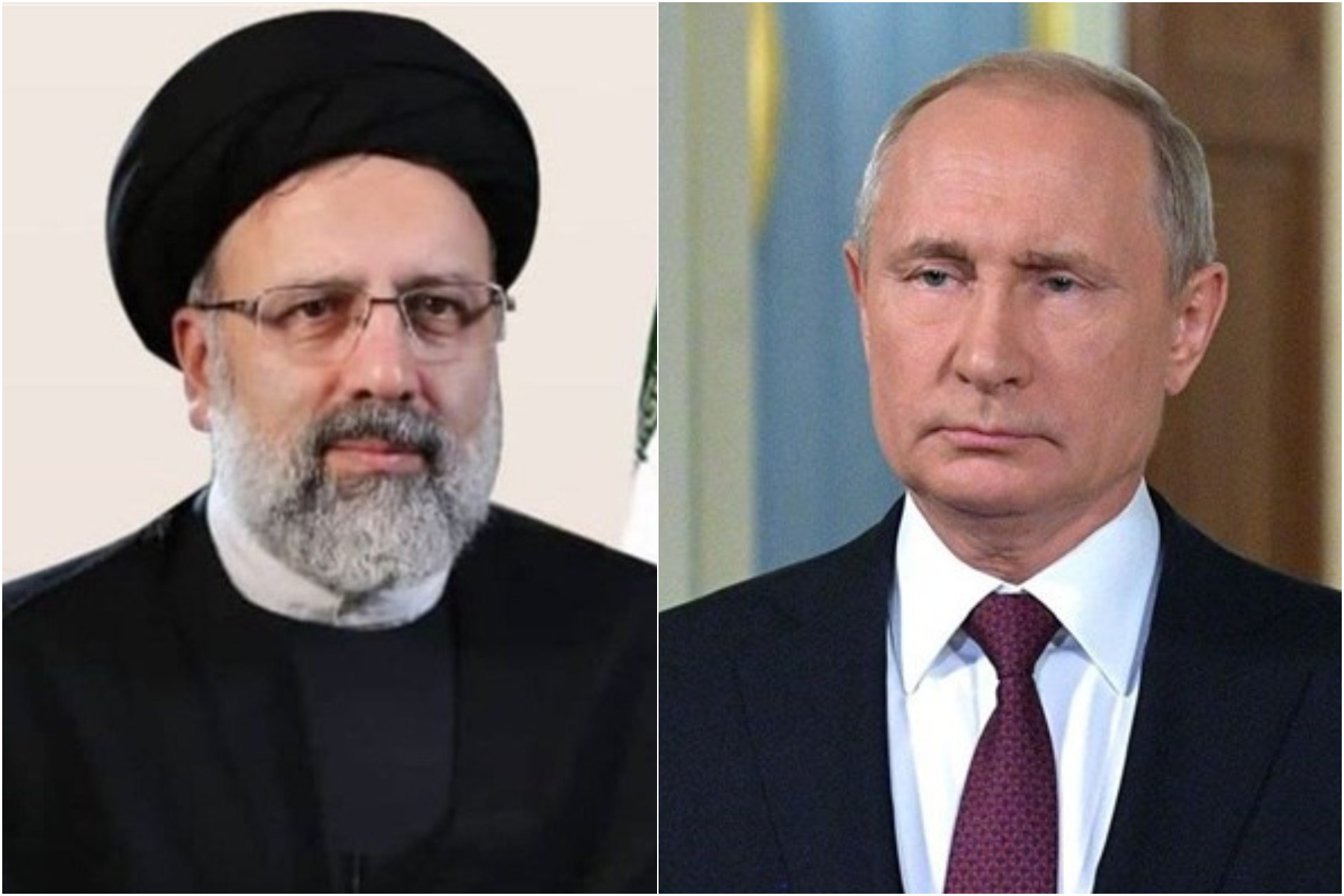