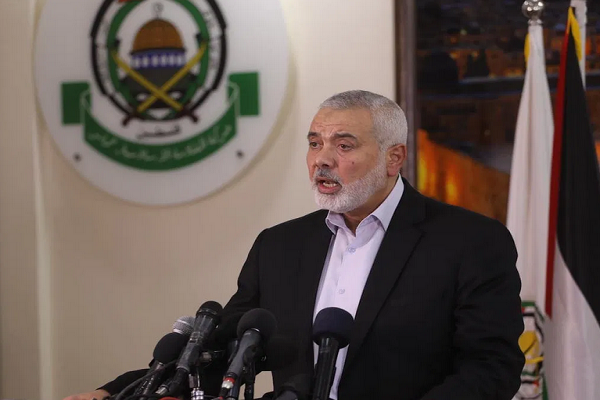 Heading a delegation from the Palestinian Islamic Resistance Movement, Haniyeh flew to Mauretania from Morocco, where he had what was described by one commentator as a "state visit", the Middle East Monitor reported.

The Mauritanian parliament called on the International Criminal Court to investigate Israeli "genocides" after the occupation state's latest military offensive against the Gaza Strip.

During his visit to Morocco, Haniyeh met with the head of state, government officials, leaders of political parties, and government and non-governmental organizations.