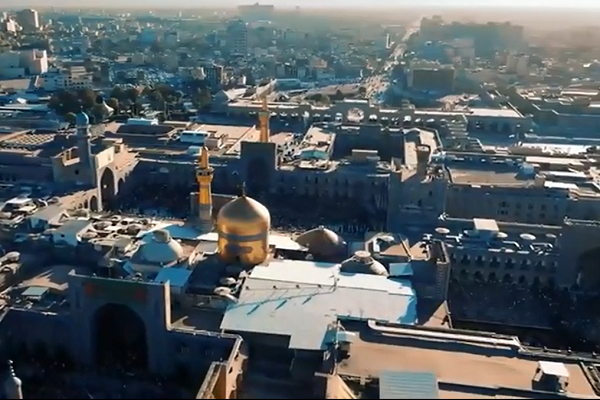 The annual ritual was held on the occasion of the birth anniversary of the eighth Shia Imam (AS).

The custodian of the Astan of the holy shrine and its staff as well as a number of officials attended the ceremony.

It also included eulogy recitations by Meisam Motiei and Javad Qaffarian and a speech on the virtues of Imam Reza (AS) by seminary and university scholar Nasser Rafiei.

The 11th day of the lunar Hijri month of Dhu al-Qa’dah marks the birth anniversary of Imam Reza (AS).

The auspicious occasion fell on Tuesday, June 22, this year.