Social
The link was copied
News ID: 3475379
TEHRAN (IQNA) – Leader of the Islamic Revolution Ayatollah Seyed Ali Khamenei approved a proposal to pardon or commute the sentences of a large number of Iranian prisoners sentenced by various courts in the country on the auspicious occasions of Eid al-Adha and Eid al-Ghadir. 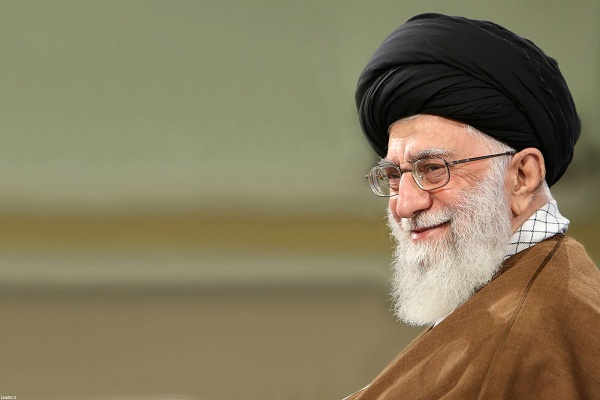 Upon the decree by Ayatollah Khamenei, 2,825 prisoners found guilty by various Iranian courts were pardoned or their sentences have been commuted.

The pardon was granted at the request of the country’s Judiciary Chief Hojat-ol-Islam Gholam Hossein Mohseni Ejei.

Eid al-Adha is one of the most important Islamic festivals held after the Hajj, the annual pilgrimage to Mecca.

Article 110 of the Constitution grants the Leader the right to pardon or reduce the sentences of convicts upon a recommendation from the head of the Judiciary.

The clemency, however, does not apply to all types of convicts, including those who have been sentenced for their role in armed struggle against the country, armed or organized drug trafficking, rape, armed robbery, arms smuggling, abduction, bribery and embezzlement.