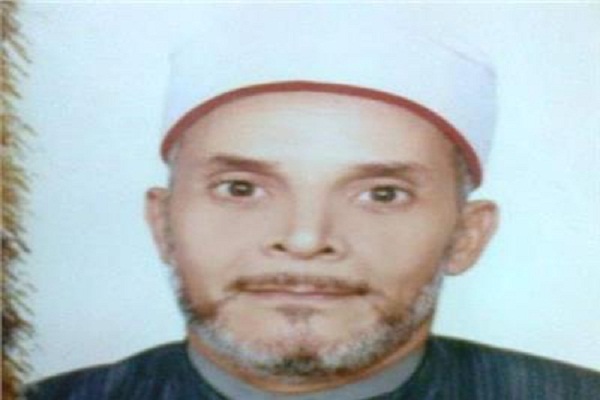 Sheikh Khamis Jabir Saqar, an expert in the field of Quran’s Qaraaat, passed away on Saturday.

Born in 1953 in Egypt’s Beheira Governorate, he learned the Quran by heart at the age of 12.

He graduated from a Quranic college in his hometown in the field of Quranic sciences.

In 1989 he started teaching Quranic sciences at the same college in his hometown.

He also studied at Al-Azhar University’s Faculty of Islamic and Arabic Sciences.

Saqar was a member of an Al-Azhar committee tasked with supervising printing copies of the Quran.