General
The link was copied
News ID: 3475698
TEHRAN (IQNA) – Iraq has agreed to allow 60,000 Iranian pilgrims to visit the Arab country during the Arbaeen season, an Iranian official said. 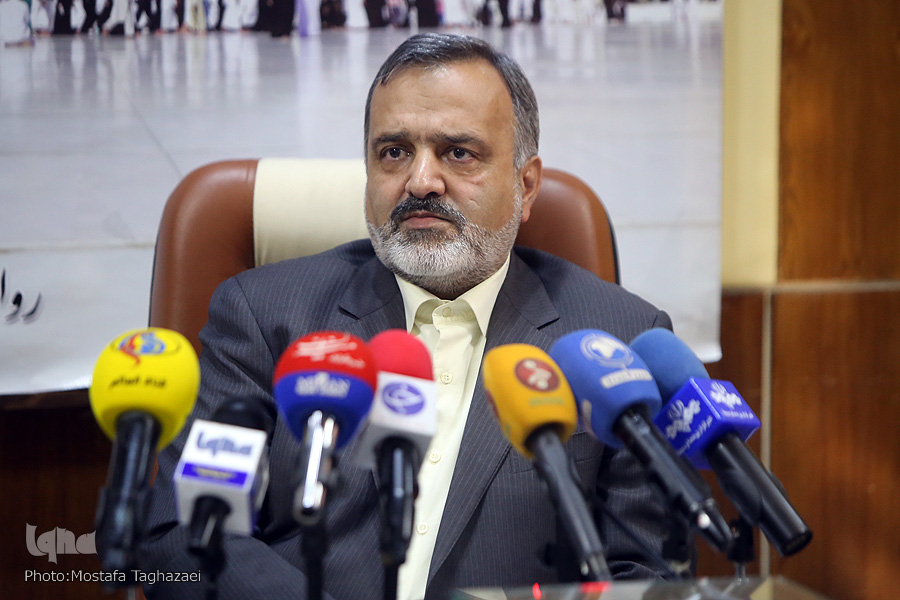 Ali Reza Rashidian, head of Iran’s Hajj and Pilgrimage Organization said that while the Baghdad government had announced a 30,000-quota for Iranian pilgrims, it agreed to double the number prior to Iraqi Prime Minister Mustafa al-Kadhimi’s visit to Tehran.

He added that pre-registration for going on Arbaeen pilgrims has begun and those who have received two doses of the coronavirus vaccine can register for the trip.

Kadhimi arrived in Tehran on Sunday to hold talks about bilateral relations, issues of mutual interest as well as regional and international developments in meetings with Iranian officials.

Baghdad has said that foreign pilgrims must enter Iraq via airports and have a negative PCR test certificate.

Many of them walk all the way from Najaf to Karbala.