General
News ID: 3475861
TEHRAN (IQNA) – The members of Kuwaiti National Assembly have condemned the atrocities committed by the Indian authorities and Hindu extremist groups against the Muslim community. 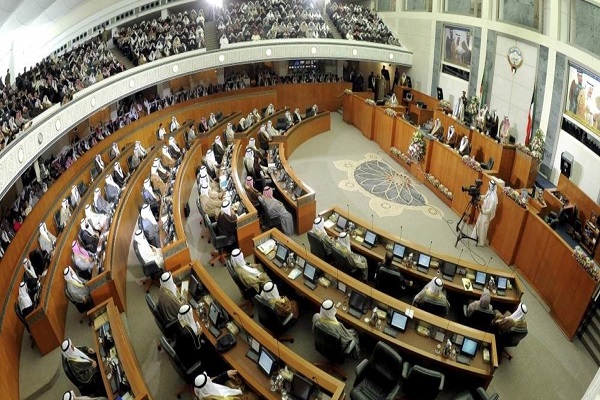 In a joint statement, the lawmakers said, “In wake of the wave of violence and discrimination, including killing, displacement and burning, committed against Muslims in India, the lawmakers stand in solidarity with the Indian Muslims.”

They called upon the international human rights bodies and Islamic organisations to immediately help stop the Indian authorities’ actions and restore security to the Indian Muslims.

Media sources have recently reported that nearly 20,000 members of the Muslim minority in the disturbed state of Assam have been displaced from their homes after the authorities evicted them from their homes under the pretext that they were built on state-owned land.

Footage of a government photographer beating and stomping on a man after he was shot by the police during evictions has gone viral.