Raeisi Urges for Serious Pursuit of Unity in Islamic Ummah

General
News ID: 3476115
TEHRAN (IQNA) – Iranian President Ebrahim Raeisi highlighted the need for the Muslims around the world to take steps in the path of strengthening unity. 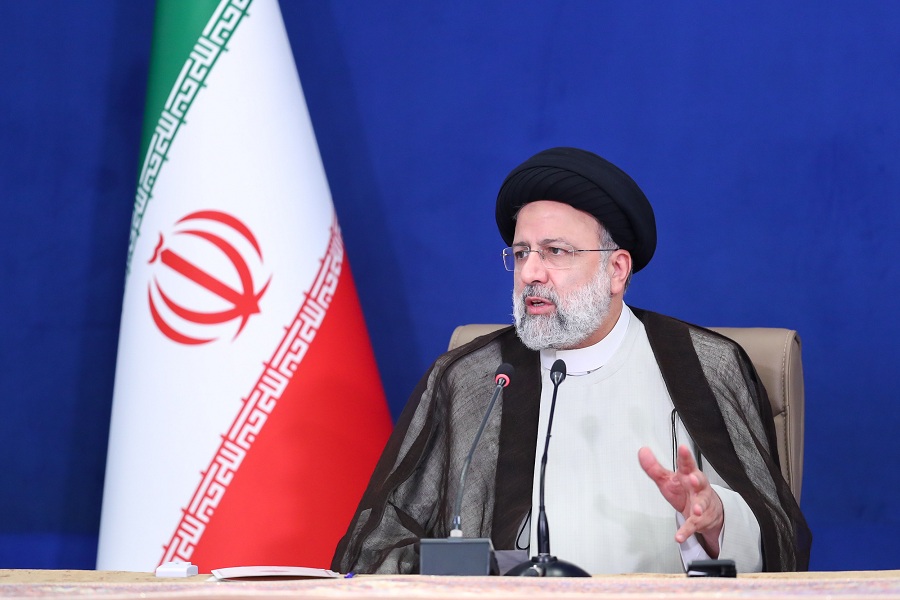 Speaking on Tuesday at the opening ceremony of the 35th International Conference on Islamic Unity, Ayatollah Dr Seyyed Ebrahim Raisi appreciated the efforts and measures taken to achieve Islamic unity and rapprochement of religions, and said, "The actions of the great Martyr Soleimani and the late Ayatollah Mohammad Ali Taskhiri for eradicating doubts and deviations in the Islamic world and creating unity and cohesion in the Islamic community are lasting and praiseworthy”.

Ayatollah Raisi said, "The Islamic Awakening, which was formed thanks to the efforts and the blood of martyrs, should not turn cold and we should all work to maintain and strengthen it".

The President added, "Today, we are witnessing divisions and conspiracies of the enemies of Islam in all countries around the region, including Iraq, Syria, Afghanistan, Lebanon and Yemen, and we must all try to protect the Islamic community from these conspiracies".