Social
The link was copied
News ID: 3476212
TEHRAN (IQNA) – An Islamic organization in Boston has appreciated the Framingham Police Department following its decision to charge a man with a hate crime in connections with an assault against a Muslim couple. 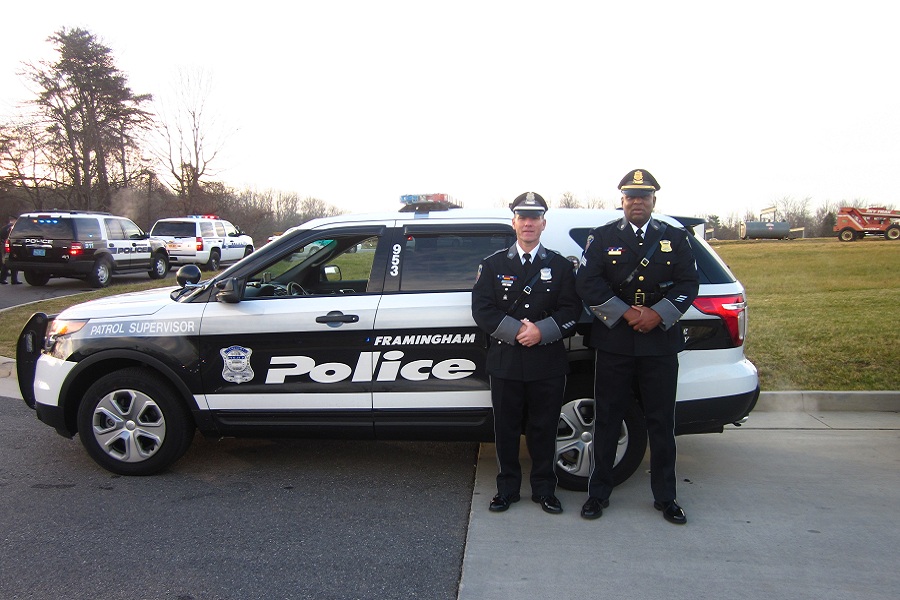 The incident occurred Oct. 16 in the Trader Joe’s parking lot on Worcester Road, according to police.

The suspect, identified by Framingham police as Aleksey Cherednichenko, will be summonsed to Framingham District Court.

John Robbins, executive director of the Massachusetts chapter of the Council on American-Islamic Relations, said in a statement that the American Muslim community and his organization stand with those who suffer through racism, Islamophobia and all other forms of bigotry.

“We welcome hate crime charges for the alleged perpetrator of this disturbing attack,” Robbins said. “Anti-Muslim incidents are rising nationwide, and it is essential that authorities demonstrate that acts of violence and intimidation against Muslims will not be tolerated.”

Marlborough couple, who are Muslim, confronted in their car

In the Oct. 16 incident, police said Cherednichenko approached a Marlborough couple, who are Muslim, in their car and began banging on the window and kicking the car.

“He was calling them terrorists and some derogatory terms about them being Muslim,” police spokeswoman Lt. Rachel Mickens said.

The husband confronted the man and was assaulted. But during the incident, police say Cherednichenko suffered a leg fracture and was taken to a Boston hospital to be treated.

Because of that, he was not arrested, Mickens said. Instead, he will be summonsed to court and charged with a hate crime, assault and battery and malicious damage to a vehicle.